The city of Chicago may not be as well-regarded as New York City or Los Angeles, but the Windy City is known for its own distinctive architecture and culture. Located in the heart to the Midwest, Chicago’s landmarks and Midwestern charm have been immortalized in many a movie. Whether it’s the tall skyline featuring the […]

The post Movies that Will Make You Wonder Why You Haven’t Moved to Chicago appeared first on Talking Pictures Festival. 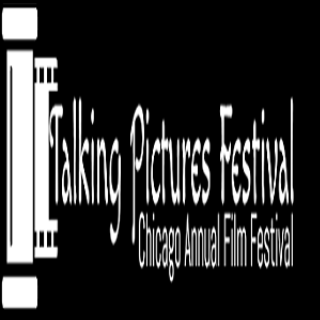 Movies have come a long way since their predecessor films of almost a century ago. Today, Hollywood films include exceptional sound quality and even special effects to enhance the viewer experience. The Talking Pictures Festival is a Chicago film-festival that exists to celebrate the art of independent filmmaking, while paying homage to the origins of modern “talking” movies. Join us as we celebrate over eight decades of talking pictures.